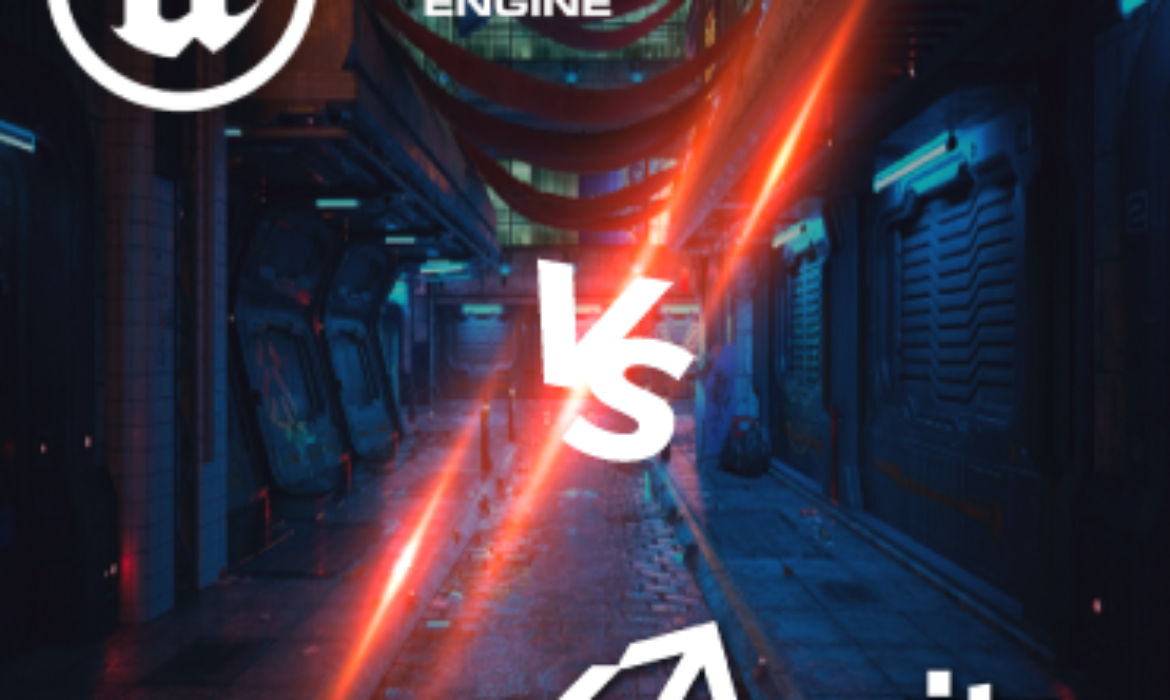 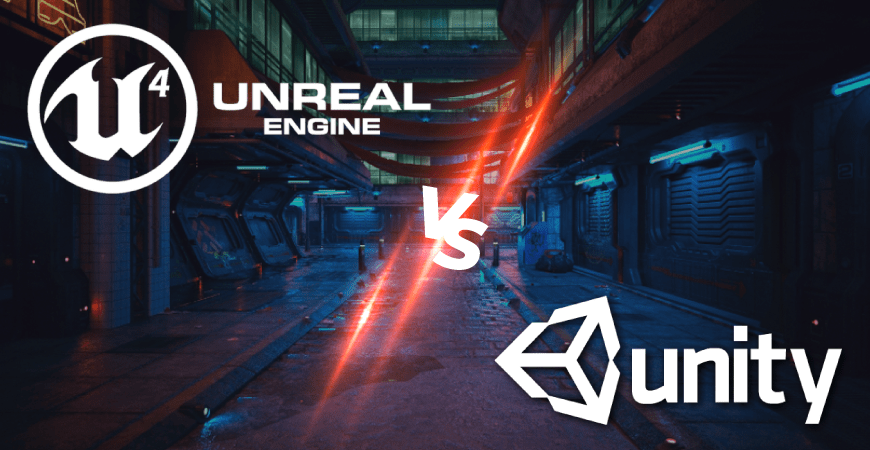 First of all let’s talk about the basic introduction of these powerful gaming engines (UNITY and UNREAL), then we will talk about their pros and cons in detail. As you know there are alot of documentaries and blogs already available on the internet regarding these gaming engines. That is why we will try to express something emerging and interesting regarding these engines which will be definitely helpful for the viewers and everyone else.

Unity was officially launched in 2005 to create 2D/3D video games as per requirement. Unity is a 3D/2D gaming engine and powerful cross-platform IDE for developers. The latest version of Unity 2021.1.21 was launched on 15 September. It’s a powerful version of Unity which is used by the professionals for their quality game development.

As a game engine, Unity is able to provide many of the most important built-in features that make a game work. That means things like physics, 3D rendering, and collision detection. From a developer’s perspective, this means that there is no need to reinvent the wheel. Rather than starting a new project by creating a new physics engine from scratch–calculating every last movement of each material, or the way light should bounce off of different surfaces. Unity uses the C# programming language for the coding purpose with several APIs included that we have to learn to complete the specific project we want. It is one of the best gaming engines and gives tough competition to its competitor engines like Unreal, Game maker, Godot and many others.

As well as a game engine, Unity is an IDE. IDE stands for “integrated development environment,” which describes an interface that gives you access to all the tools you need for development in one place. The Unity software has a visual editor that allows creators to simply drag and drop elements into scenes and then manipulate their properties.

How to download Unity and start working:
The process of downloading Unity is pretty simple and easy. 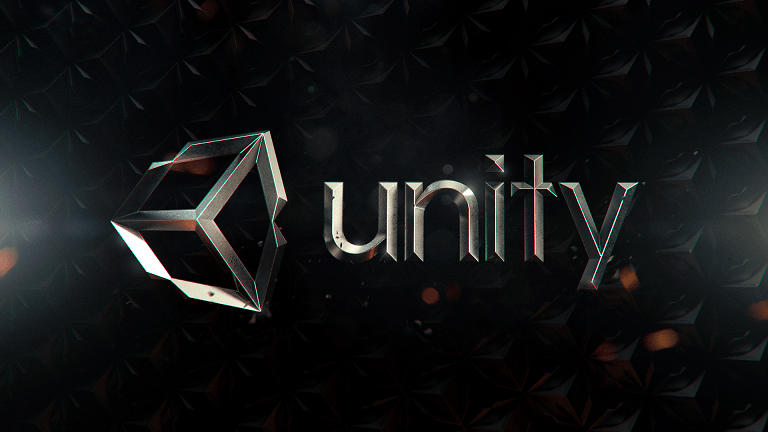 Unity an easy, fast and agile engine for every category:

With Unity being free of charge, it makes for a very valuable and efficient tool for students and aspiring developers who want to start Unity as their Profession. If you want to start to learn programming, and you just want to get something done, Unity is a good place to start, says Stan Loiseaux, co-founder of Pajama Llama.

Unity engine not only helps and supports fresh and new users but also allows you to build your own custom tools using the unity’s asset store. And assist the users and programmers in every aspect of the game development including AR/VR development or 2D/3D development, After a research, It is assumed that Unity is popular in making the AR/VR projects. Unity is very popular for small teams which is exactly what most AR/VR teams are supposed to be.

Types of games can be created in Unity:

We are able to create any kind of game in Unity as it allows us to work according to your needs and requirements. Also there is no restriction applied by Unity to the game maker. We can easily work on creating 2D or 3D any kind of game varry on our skills in Unity and C# programming. The better the skills are, the better would be the outcomes.

Unreal Engine is considered as a heavy and a superior gaming engine in Today’s world. The Unreal Engine is made up of several components that work together to drive the game. Its massive system of tools and editors allows you to organize your assets and manipulate them to create the gameplay for your game. Unreal Engine uses the text based programming language, C++. In addition, Unreal Engine uses visual scripting called Blueprints which utilizes a faster programming option via drag-and-drop. Unreal engine is mostly used to create AAA games. This means this engine is mostly used to develop complex games which usually take more than a year and even more in their completion. Major gaming projects can be done through Unreal engine which is the main speciality of this engine. It is capable of Windows, MacOS, Nintendo, Playstation 4 and many other platforms. There are many games developed using this engine but Some of the outstanding games are listed below:

There is no rocket science to download the unreal engine. There are some basic steps you can follow to download the required version you want according to your requirements. 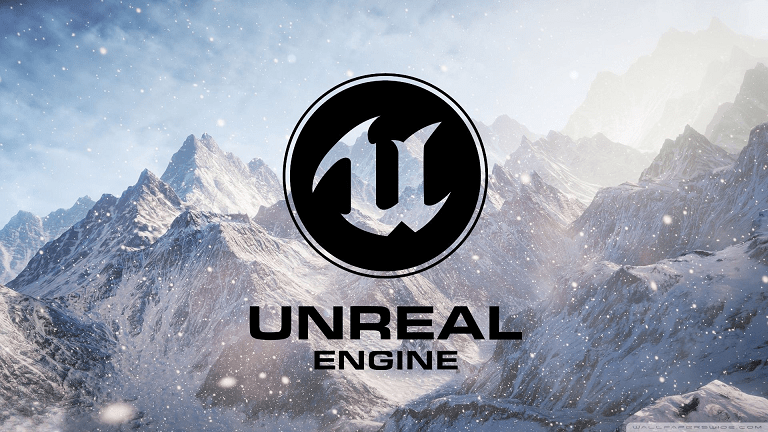 If you wanna use Unity, then I would prefer you to take short projects in creating impressive and creative games including 2D/3D and AR/VR games on it. It would provide you excellent outcomes by going through out of the box.

And If you wanna work on a long term gaming project along with your team, then I Would prefer you to go for Unreal Engine. Unreal engine can perform high definition actions and can create spectacular gaming experiences including 2D/3D, AR/VR and other development for several platforms.

Both languages use C++ and both have several APIs for delivering great results according to our requirements for the project we have to start.