Why use React Native to build cross platform mobile apps on Android and IOS? 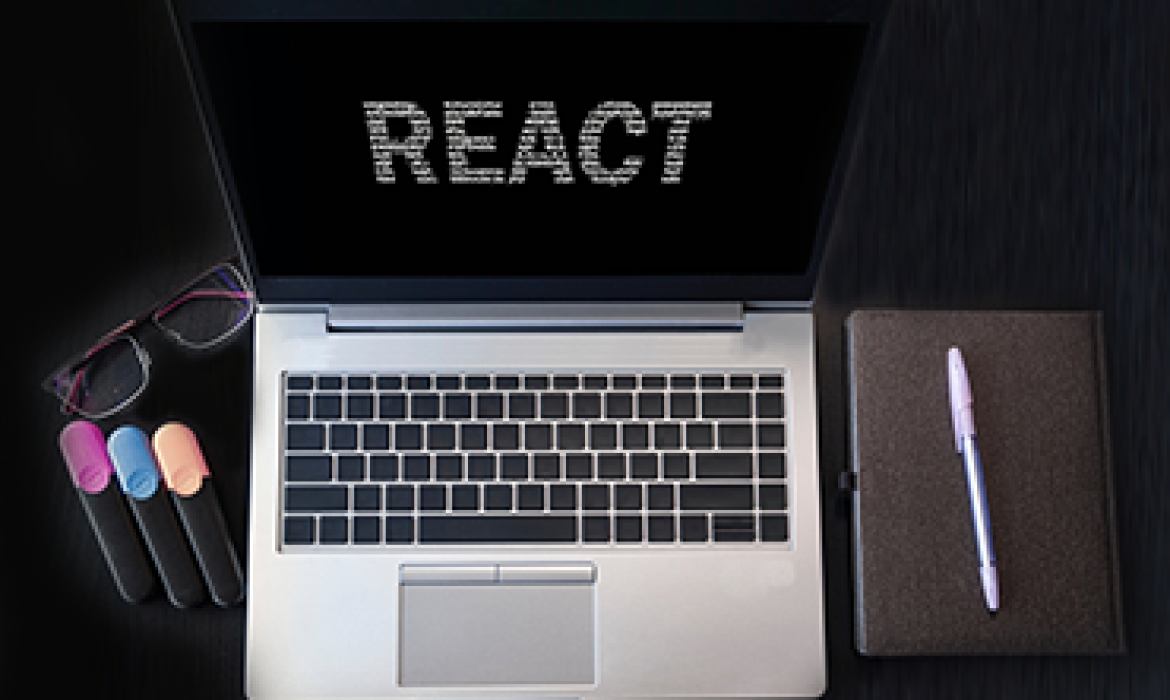 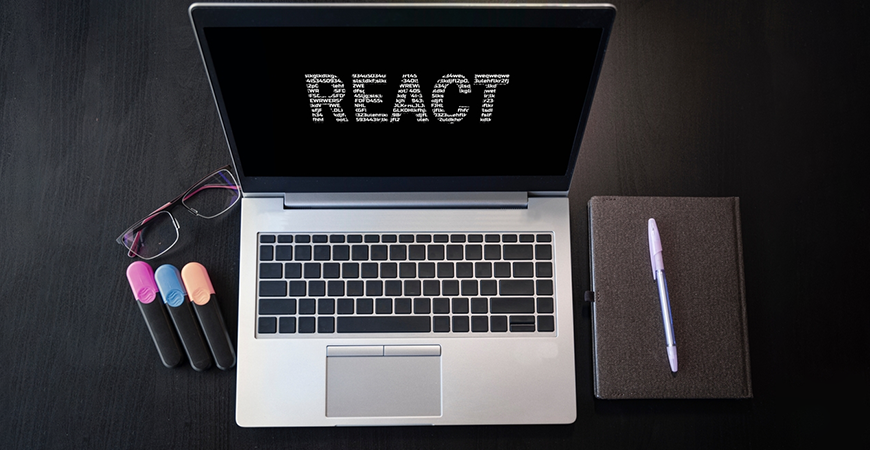 React Native is a popular open-source framework for building cross-platform mobile apps on Android and iOS using JavaScript. There are several reasons why developers choose to use React Native when building mobile apps:

Reusable code: React Native allows developers to write code once and reuse it on both Android and iOS, which saves a significant amount of time and effort compared to developing separate apps for each platform.

Performance: React Native uses native components, which means that the app performance is similar to that of a native app. This allows for smooth animations and fast load times, which are important for user experience.

Live updates: React Native allows for live updates to be pushed to the app without the need for users to download a new version from the app store. This allows for faster release cycles and more efficient bug fixing.

Large community: React Native has a large and active community of developers, which means that there are plenty of resources available for troubleshooting and learning. Additionally, there are many libraries and packages available that can speed up development and add new functionality to the app.

Familiarity: For developers who are already familiar with React, React Native offers a familiar syntax and workflow, which makes it easy to learn and use.

In summary, React Native is a powerful framework for building cross-platform mobile apps on Android and iOS, it offers the ability to reuse code, high performance, live updates, a large community, cost-effectiveness, and familiarity for developers. These factors make React Native a popular choice for building mobile apps.